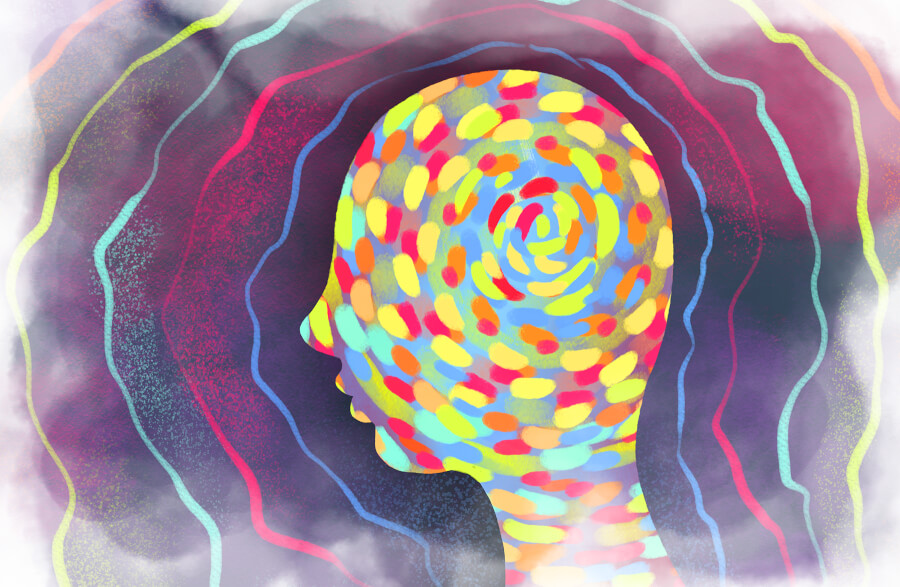 Only ego would want ego to die.”
— Dr. Sue Morter

Most of us, at some point, have unexpected glimpses and awareness of our true essence. That glimpse might last for a few seconds, a few hours, or for days or weeks. In a moment of awakening, the illusion of separation falls away. More often than not, however, the ego mind steps back in to reclaim its control. However, if we remain the observer of the ego’s voice, we cannot be easily drawn back into re-identifying with it.

I have had several such experiences in my own life, most notably when I traveled to India in 2006. I had been in the darkest period of my life, which started almost a year earlier when I had entered into a deeply unconscious part of my life. I had participated in all sorts of harm to myself and others and ultimately lost everything I owned.

I had been doing the deep work of “soul searching” during that time. I was with a group on a spiritual journey that ended in Varanasi. If you are not familiar with Varanasi, it is a city in the northern part of India on the bank of the Ganges River. Many Hindus believe that if you die there, your karma will be removed and you will not need to be reincarnated. So, needless to say, the experience of death is all around. Varanasi is more than 10,000 years old and is said to be the oldest city in the world that has been continuously inhabited by humans.

In the oldest parts of the city, roads are too narrow for cars, so we approached the city by bicycle rickshaw. I could feel the spiritual energy intensifying as we approached. A chill went up my arms, and my heart began to open in a way I had rarely experienced.

Once we reached the oldest part of the city, we were escorted on foot by twin deaf boys who seemed to be about 12 years old. Their gentle energies were incredibly striking. We reached the river bank, where the Ganga Aarti, known as the festival of lights, was under way. This festival happens every evening in Varanasi at sundown. There were seven tall platforms along the river bank, each with a priest facing the river paying tribute to the mighty Ganges.

If we remain the observer of the ego’s voice, we cannot be drawn back into re-identifying with it.

Peace on the River

Suddenly, the electrical power went out and shrouded half of the city in darkness (not uncommon in many parts of India). The only thing that lit up the night sky were the bodies burning in the Ghats along the river. Our guides quietly steered the boat over to the Ghat and we sat there, for what seemed like an eternity, watching the funeral ceremonies. We were only a few feet away from a burning body.

The flames filled up the otherwise dark night with beautiful, sparkling light. The experience of my sudden awakening lasted with that intensity for several hours.

I awoke the next morning to discover that my life had permanently shifted into a new way of being.

I awoke the next morning to discover that my life had permanently shifted into a new way of being. Since that experience, my ego has continued to make its appearance in my life, but that moment allowed me to have a permanent change in my relationship with ego.

My ego did not die, I simply changed the way I see it and the way it plays a role in my life. As Dr. Sue Morter, international speaker, master of bio-energetic medicine, and quantum field visionary, so eloquently states, “Only ego would want ego to die.” 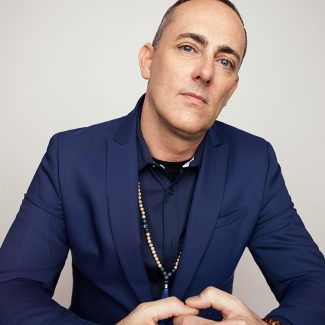 As an inspirational speaker and educator, TJ Woodward enlightens and entertains audiences around the world. Utilizing his captivating and authentic style, he assists people in literally changing the way they exist through his informative and dynamic talks and trainings. As an addiction treatment specialist, TJ assists treatment programs in achieving brilliant results through his program development, curriculum designing, and clinical trainings. 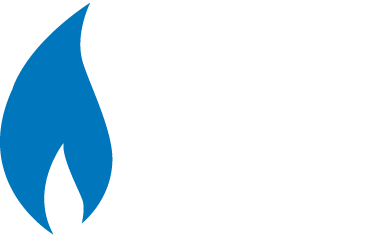 An essential course for any parent seeking practical strategies and tips to empower children to develop resiliency and self-reliance.
Learn More 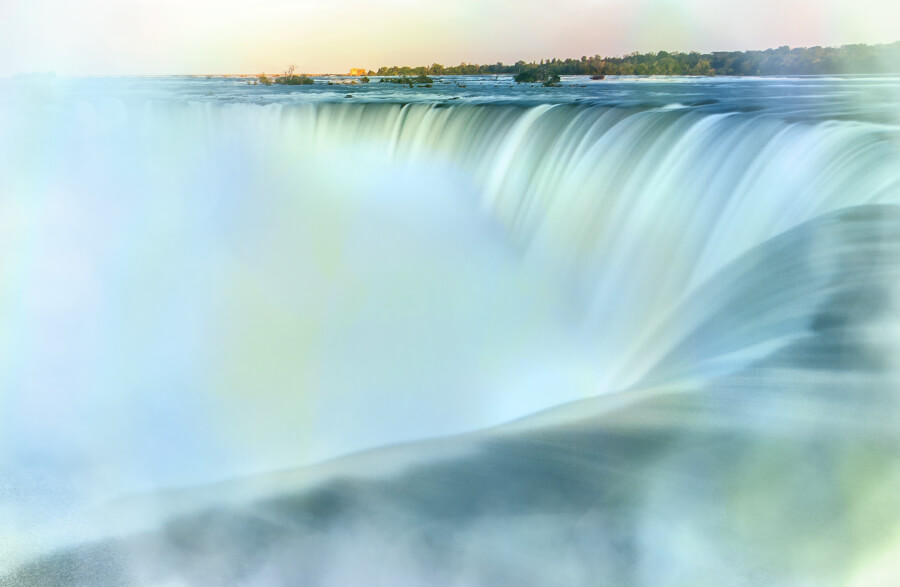 Letting Go and Getting Strong

This deep inner work is so necessary to our sacred creation story. We will continue to die a little every day… 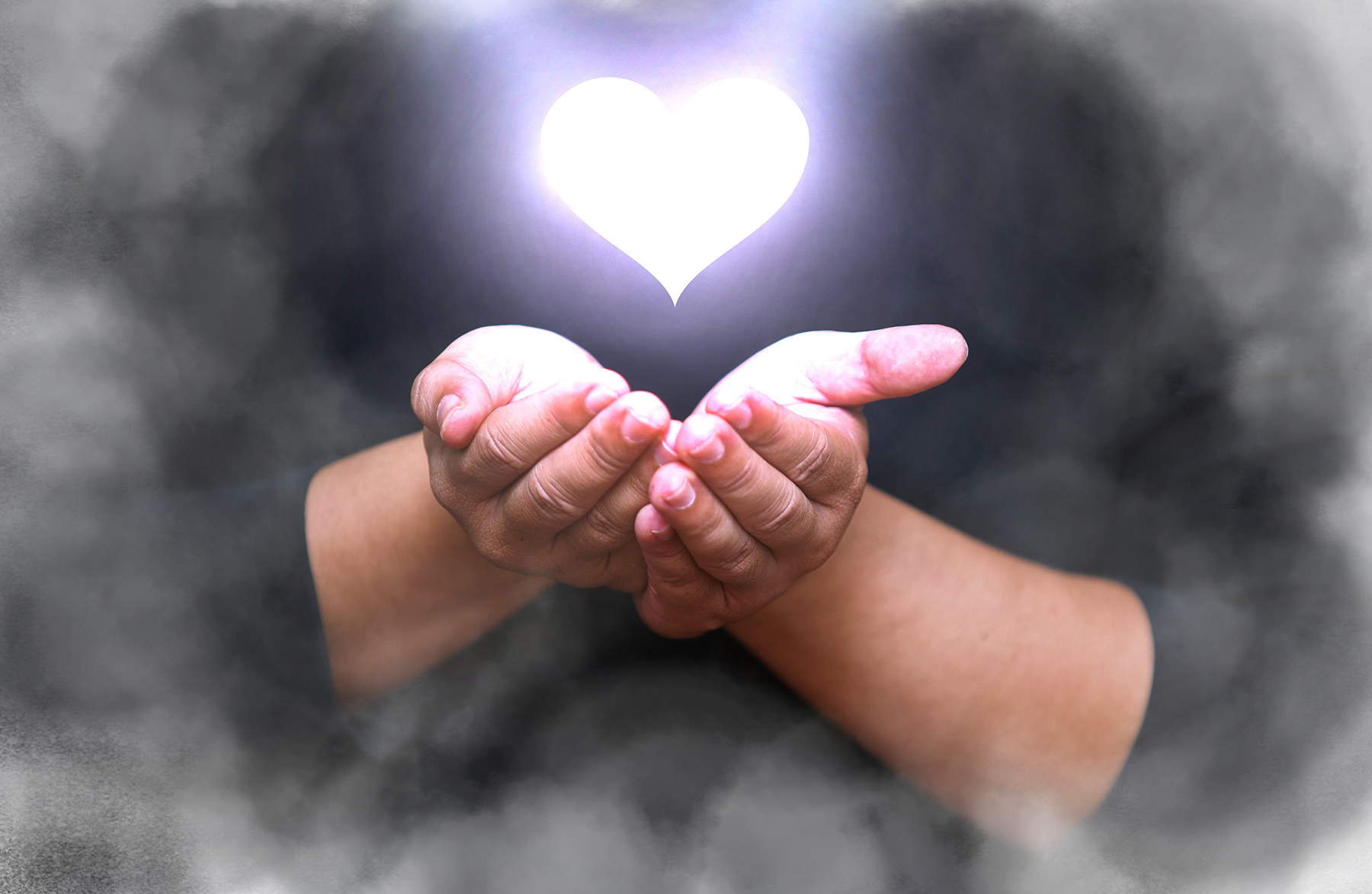 How One ILLLI Course Transformed Me

If you have been feeling disconnected and drained and want to be impassioned and energized, this is the moment of your new beginning. Declare… 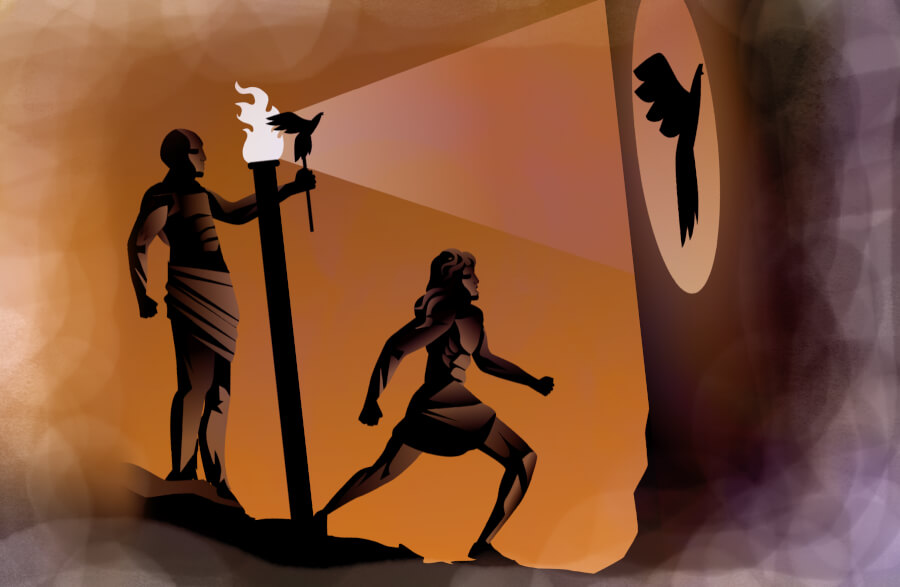 The Absolute and the Relative